Those of you who are regular followers of my blog will be familiar with my postings regarding my monthly award-winning images from The Guild of Photographers in the UK.

Every month I enter a selection of my images for judging by a panel of industry specialists. The images are judged on technical merit, story telling, composition, framing, imagination and creativity and the use of focal points. In 2012 I made the decision to enter all categories; People, Weddings and Open.

Early on in the year I submitted images to receive feedback on my photographic progress and to gain recognition for images that were of a high standard. Nearly all the images that I enter into the people and wedding categories are from client shoots and real life weddings, and I found that on hearing that their images were ‘award winners’ my clients were really pleased. However, as the year progressed and I started to notch up more and more awards I then became aware of the annual photographer of the year titles.

I just counted up my awards for 2012 and I received no less than 69 bronze awards, 7 silver and 1 elusive gold award. 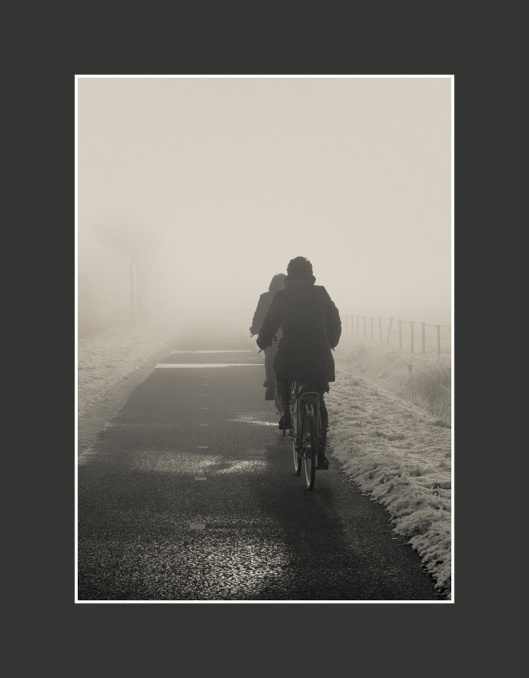 So, when early in the new year I received an email from The Guild of Photographers to congratulate me on a top 10 placing in at least one of the categories that I had entered throughout the year, and inviting me to the awards dinner to be held in February in the UK I was delighted.

With a bit of reorganising of my travel arrangements for my ski trip (due to start the day after the awards evening) it was from The Netherlands, via Lyon in France to Heathrow and then Manchester I traveled on the 8th February. I was looking forward to an enjoyable evening and a secret hope that I had been placed in the top ten of all three categories.

So, it was at 7.30pm that I descended the huge staircase (in a dress and heels…….fairly unheard of!) to the champagne reception with a whole lot of butterflies! The atmosphere was friendly and I recognised a few friends, then I started putting a whole lot of faces to names that I recognised from the Guild discussion boards and Face Book pages. Although I sat down on my table for the evening with 5 other individuals I had never met before, by the end of the evening, I felt i had always known them!

Steve and Lesley Thirsk, the directors of The Guild of Photographers hosted the evening, with awards presented by Guild panel members and sponsors of the competition. Just to add to the suspense, top 10 winners in each category were read out in no particular order before the winner of each was announced. I honestly can’t remember which category was announced first, all I know and remember with ever-growing excitement was the announcement of my name in each category as I had hoped!

With much support and cheering from my table I found myself collecting a 4th place in the wedding category, 4th in the Open category and 6th in the people category, so not just top 10 but high top ten in every category! I was beginning to wonder how I was going to transport all my framed certificates home in my hand luggage!

And now onto the “all round photographer of the year” announced Steve. I had the tiniest hope that I might be placed runner-up in this category given my awards so far that evening, but i tried to knock that hope away should I not be successful and end up disappointed.

Now, I’m well-known for my inability to control my emotions (especially happy ones) so when my name was read out as ‘All Round Photographer of the year – winner’ I was so shocked I burst into tears! Going up to collect my award was a bit like being in a dream! 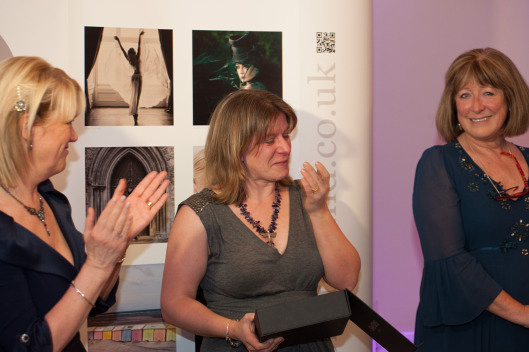 A tearful acceptance of my award! 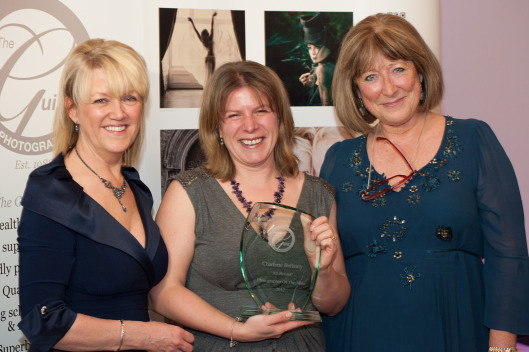 With Lesley Thirsk and Lesley Chalmers

The rest of the evening passed in a bit of a blur, but not before I realised what an accomplishment I had achieved and decided to celebrate a little bit! 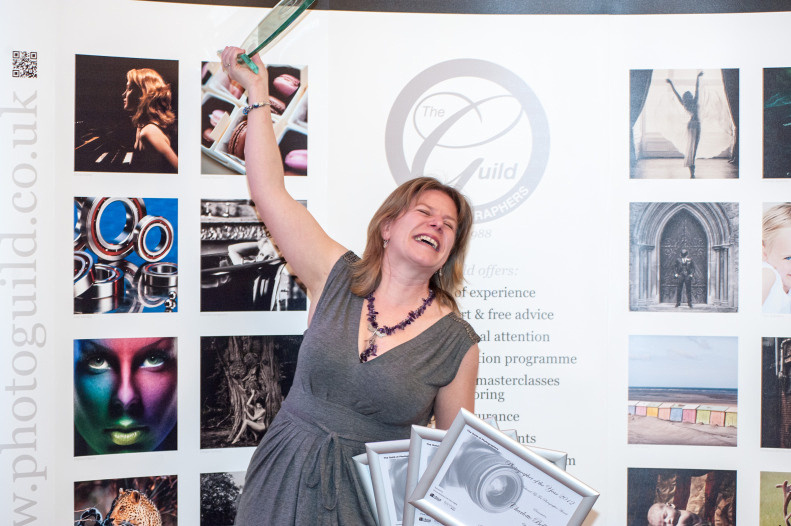 I am so very proud of my achievement, not least because 2012 involved a move from the UK to The Netherlands, during which time I really struggled to find my feet with my photography. 2012 saw me develop my skills into landscape as well as people photography, and the move gave me a chance to renew and explore my creativity as an individual before restarting my business again in a new country.

Being a member of The Guild of photographers has been invaluable to me in my photographic journey. The support from its members when I was struggling with my move was amazing, and the mentoring opportunity that I have embraced with Lesley Chalmers has changed my photographic style and allowed me to really explore my development as a photographer. The monthly awards have provided valuable constructive feedback to me, and I can’t rate Lesley and Steve Thirsk highly enough as directors of such a wonderful organisation.

I look forward to defending my title this year. With January and February already complete and 9 bronze and 2 silver awards already achieved, I look forward to the challenge of creating more award-winning images. 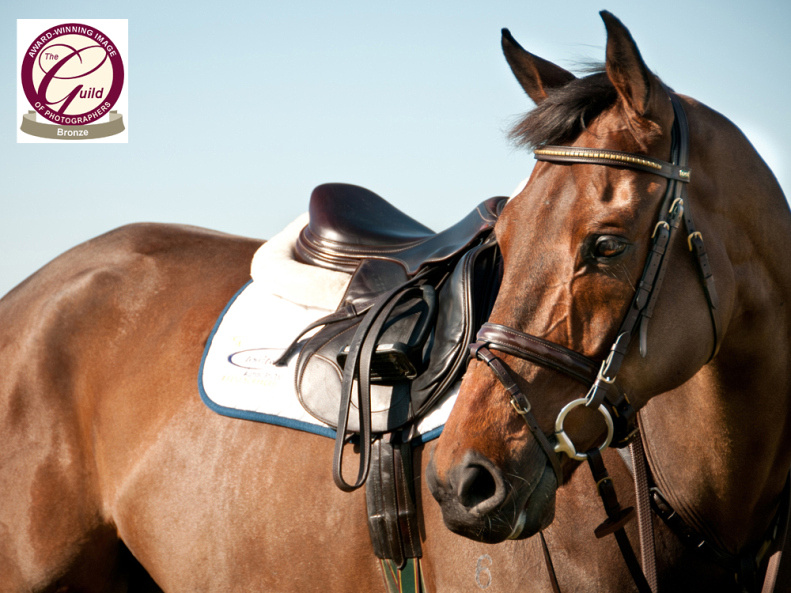 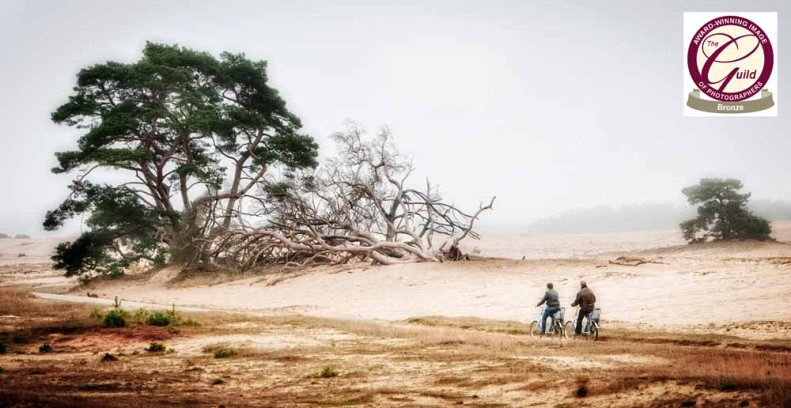 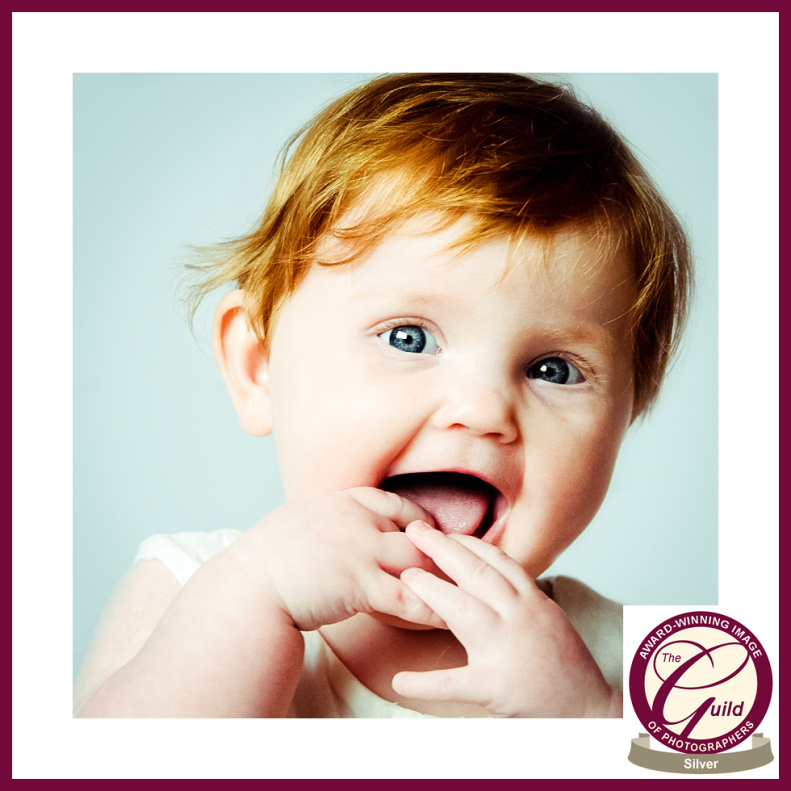 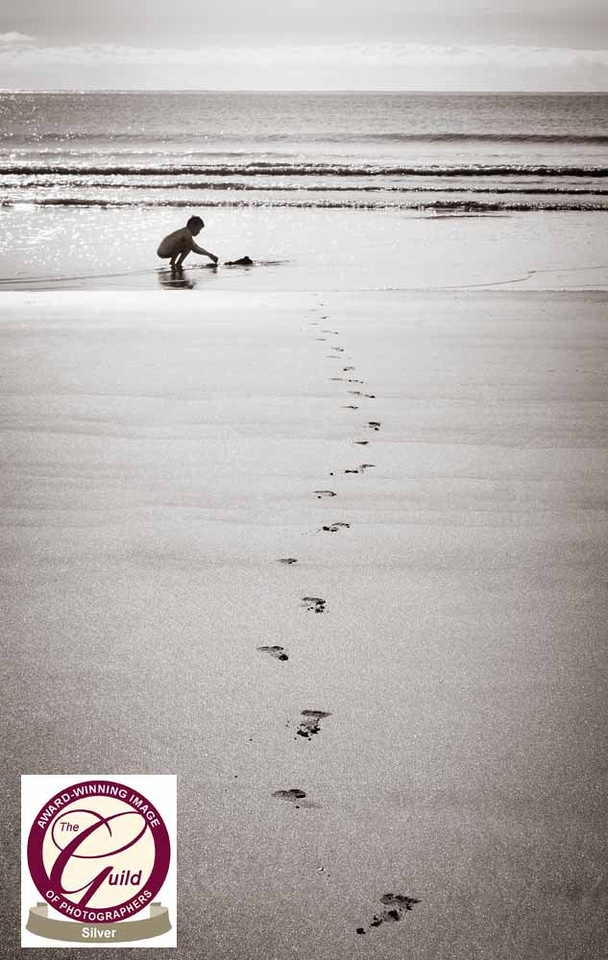 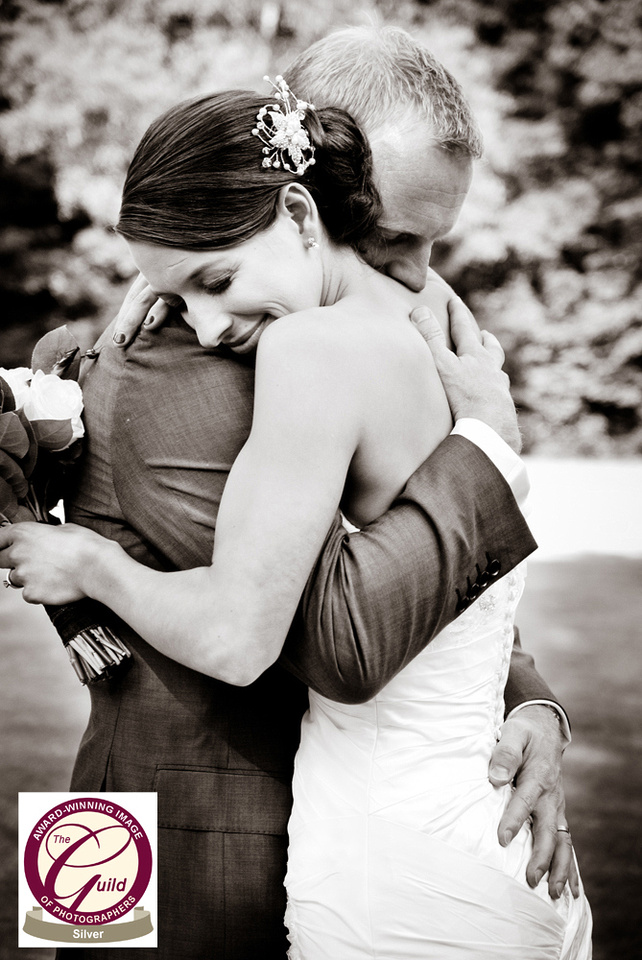 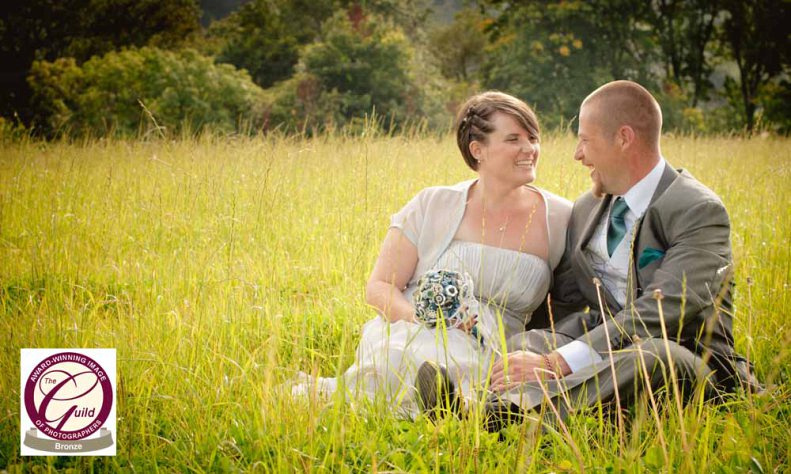